Marvellous and wonderful images from across the Ouse Washes landscape area – enjoy! 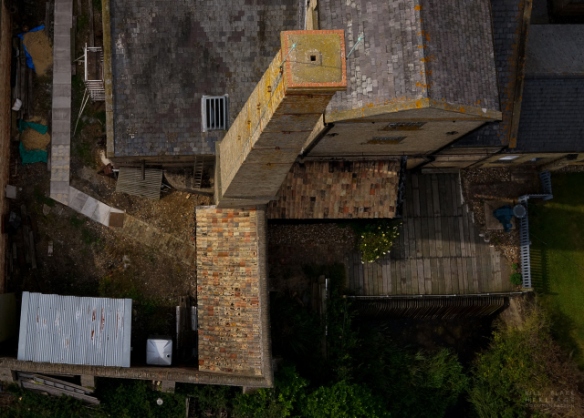 March: A prop trail in the Old Ouse near Twentypence. 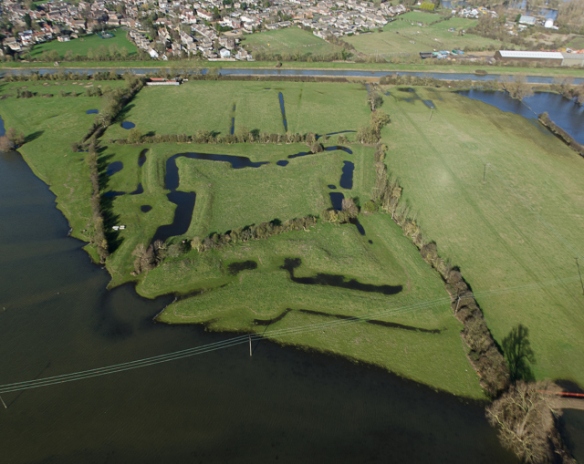 April: the Earith Bulwark under water. 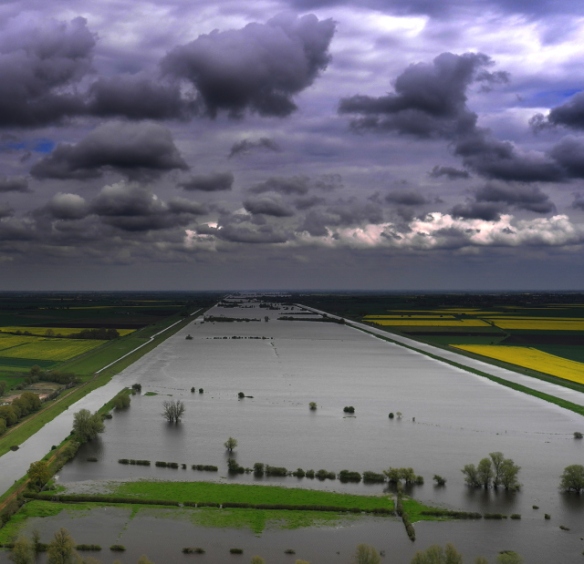 May: The flooded Washes near Earith. 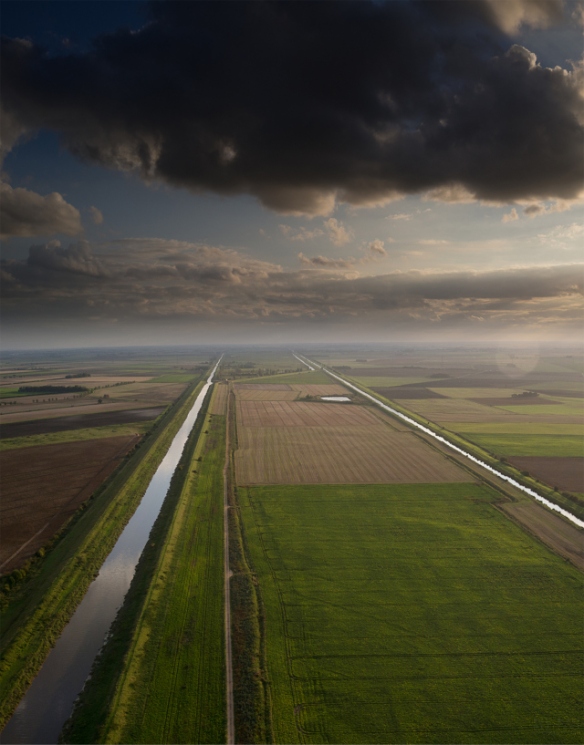 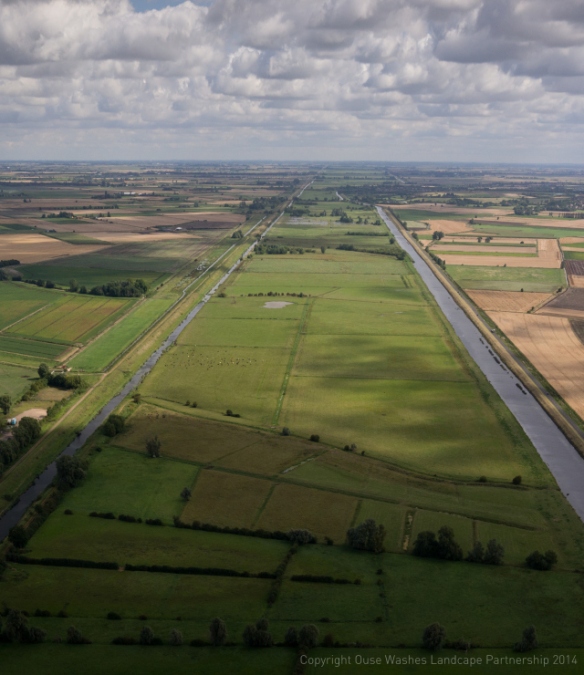 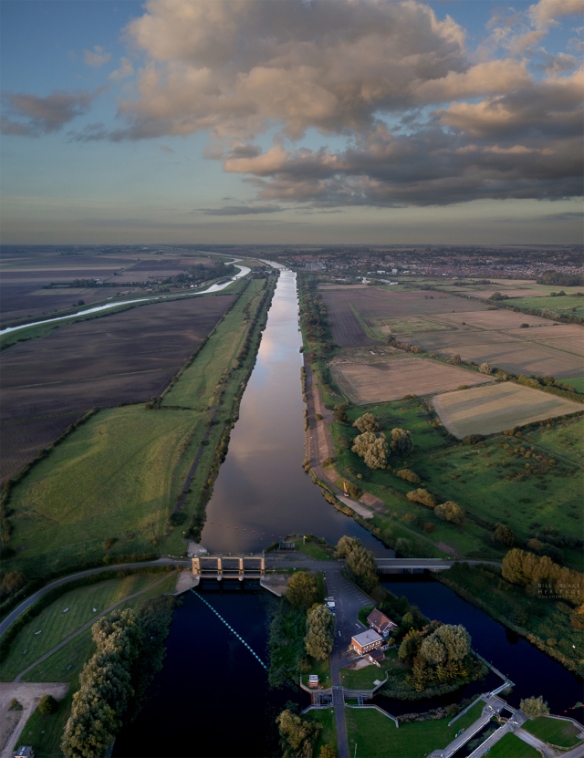 September. The ship of the Fens.

November: The washes outwash: mud and clay at Snettisham Scalp. 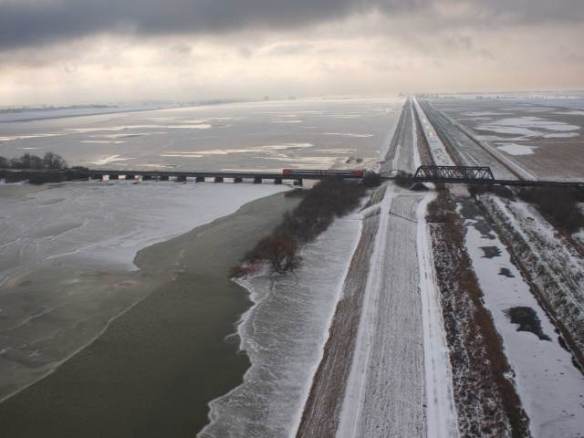